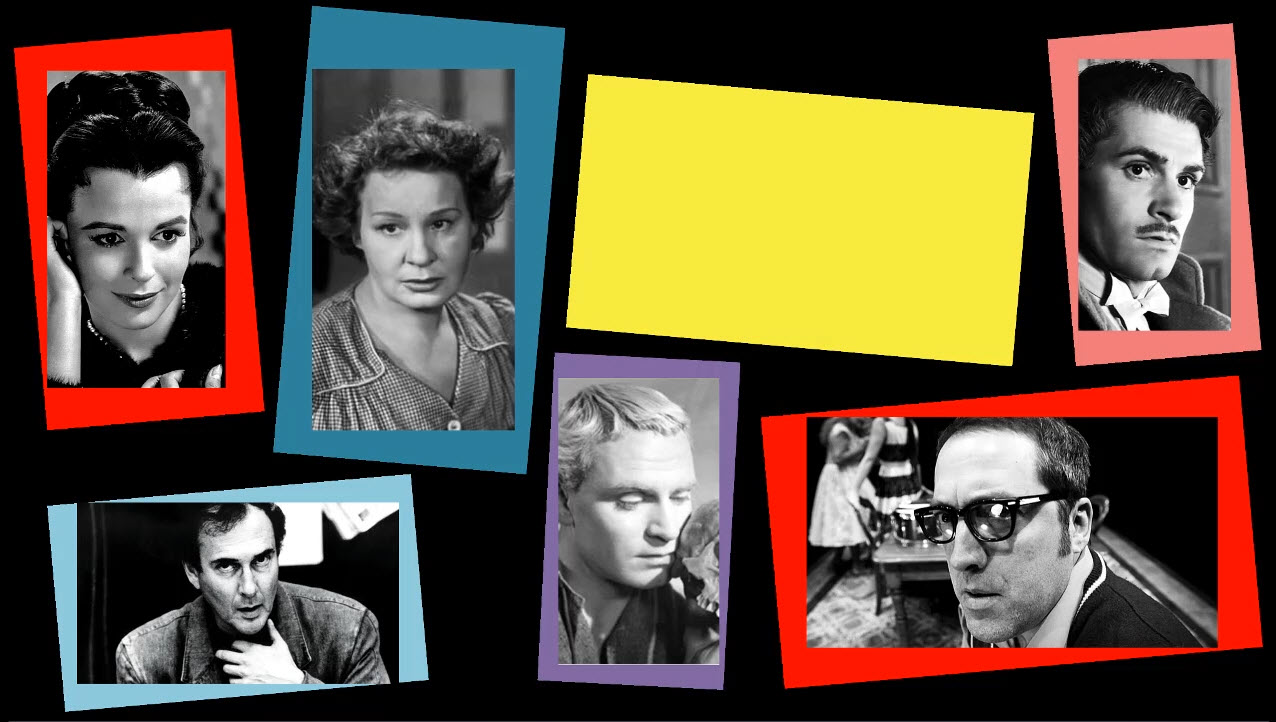 National Theatre at The Old Vic 1963-1976 is an exhibition planned in spring 2018 to display material from the NT Archive which links with The Old Vic’s Bicentenary in May 2018, highlighting an extraordinary and innovative period in British theatre history and in the practice of theatre making.
Led by Sir Laurence Olivier, The National Theatre was established at The Old Vic in 1963, where the National Theatre Company spent its first 13 years. The theatre practitioners involved would go on to have a significant impact not only on British theatre but on the development of 20th century theatre as a whole. The exhibition will present the following ideas:
● The opening of the National Theatre at The Old Vic
● The innovative young company and maker space (the Nissan Huts & Old Vic Annexe)
● Seminal plays of the 20th century staged by the NT at The Old Vic
● Innovations in stage design in the NT productions during this period
● Introduction of movement and choreography as a core part of theatre production by the NT
during this period
Alongside the exhibition we offer a commission for an artist, partnership or collective, to create a new artwork that responds to and is inspired by the exhibition, to be shown concurrently alongside the exhibition. The artwork could be audio, photography, digital artwork or film suitable to be shown in the NT’s public-facing Lyttelton Lounge.
The chosen artist/s will receive advice from the NT Archive and Exhibitions teams to identify further materials which could be inspirational and guidance to ensure that the artwork complies with Health and Safety standards. The commission will take place Feb 2018- April 2018.

I have uploaded a sample video so you will get a flavour of what I have in mind – The sample is 40 seconds long, so just a brief example. Obviously the images and sound-bites used will be replaced with artefacts from the NT archive. I’ve used black and white photographs that approximate what your archive might have, and the sound collage is captured from online video films and interviews.

I am a former professional actor (1000+ performances in west-end theatre etc.) who became an artist late in life. I now have a master’s degree in Fine Art from the University of Kent and on 3rd/4th February 2018 I will be exhibiting my latest work Data For Data’s Sake (2018) at Tate Modern.

I work on concepts like Media Transition, linking intrinsic and extrinsic elements of art and in a variety of materials, but mostly with technology. I make soundscapes, videos and audiovisual installations.

Making connections, using boundaries as stimulants and reacting to events, people, stories and environments: my process is to embrace a rolling evolution of ideas which manifests as practical problem solving and conceptual exploration.

For this proposal I researched newsreels from the mid 1960’s to get a flavour of the time’s zeitgeist. I also searched for examples of visual design from the period. I wanted to capture something of the optimism of the era.

Ideas for this commission

A video loop with sound on a large LED screen. On the screen are faces from black and white photographs of the period. Not just the famous faces but, I hope, the unsung people whose contributiobs made The NT work.  A collage of captured passions  A montage of moments expressed in the faces of those who lived them. Monochrome images juxtaposed with bold colour flashes echoing the design innovation of the period. Faces from the past – culled from the archive, scanned, cropped, enhanced, and manipulated in Adobe Photoshop, appearing and disappearing forming patterns and relationships with each other and with the changing intensity of their multi-coloured backgrounds. Intense expressions from productions, posed facades from publicity stills, unguarded moments in personal photos, elation, concentration, passion, concern, enthusiasm.

The soundtrack too is a collage: a soundscape of sound-bites and dramatic voices. The voices repeat or fade, or echo across the stereo spectrum. The sounds mix together in competition or one voice emerges clearly.

an assemblage of sound-bites from the archive. Important words or casual comments, looped, repeated snippets travelling across the stereo spectrum or seeming to disappear in the echo of time.

It could be argued that The National Theatre is a collective purpose, or a place, or an idea but perhaps the NT is that elusive spirit which is greater than the sum of the people who created, and continue to create it. If it is possible to see that spirit then it can be seen in the faces of the people whose energy, skill, enthusiasm and passion produced it. This installation shows the essence of that spirit in the faces (and voices) of that past, hopefully provoking interest, empathy and an emotional response – to gaze, however breifly, into the eyes of the people who made The National Theatre.

All the technical elements are available ‘off the shelf’ and installation would be straightforward (probably installable in a single day) once decisions are made as to positioning of the screen.

Choosing, scanning, photoshoping, editing and producing the video /audio loop will take some time and I would need considerable assistance from NT archivists to guide my search for material.

My proposal is a collage of faces and voices that represents the spirit of the NT at the Old Vic. A complex mix of creative energy with many different ingredients that will, I hope, assault the senses of the visitor to the exhibition in the same way that the delicious aroma of a meal delights the visitor to a restaurant.

We are sorry to let you know that your application for this artist commission has not been shortlisted for interview.

We had a good number of applications and unfortunately your proposal was not chosen this time.

Many thanks for your interest in this commission and in the NT and The Old Vic.